Contact us: +31 653 463 184    |   [email protected]
Since 2010 Inter Europol has been the title sponsor of the Inter Europol Competition racing team – the first Polish Team to complete the 24 Hours of Le Mans, racing successfully today in multiple sports car environments. Winning is our state of mind and we are proud to fly the flag for Poland on the international stage.
Read more… 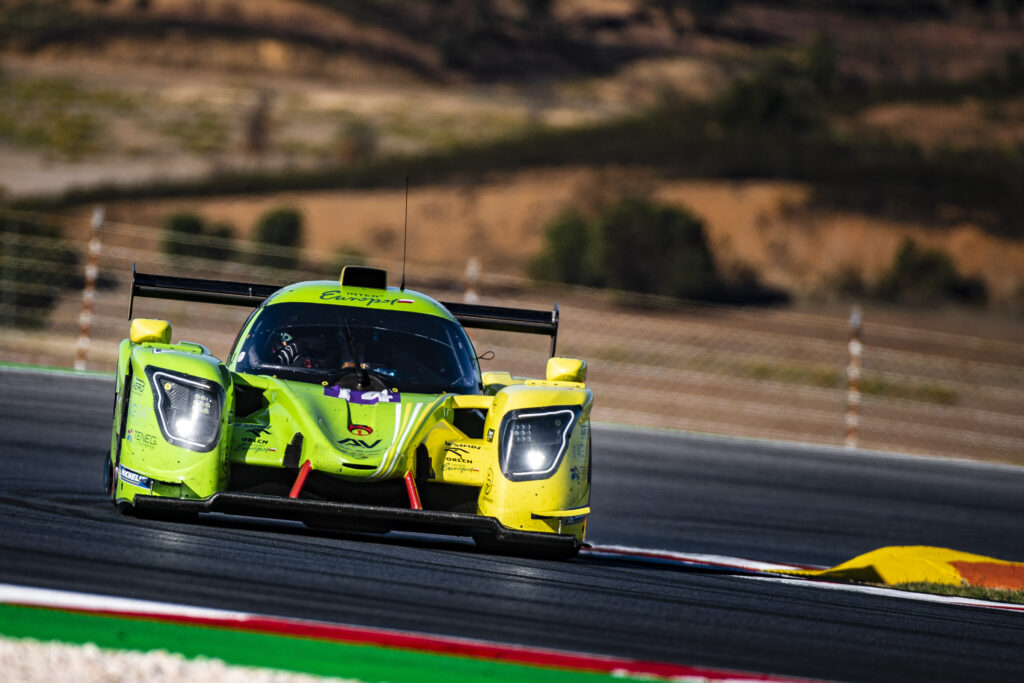 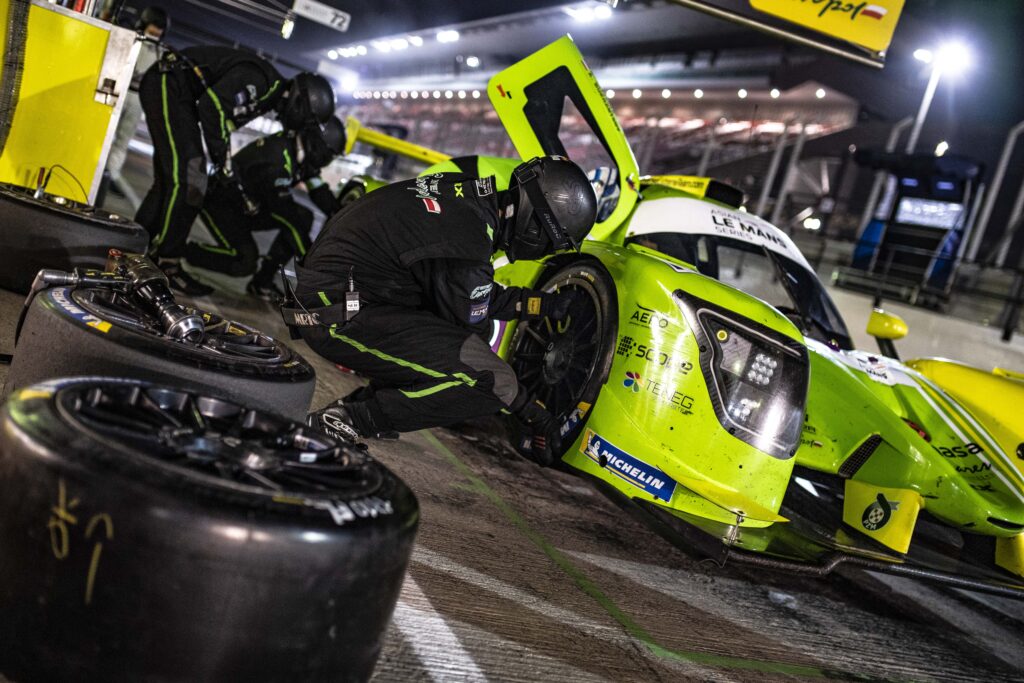 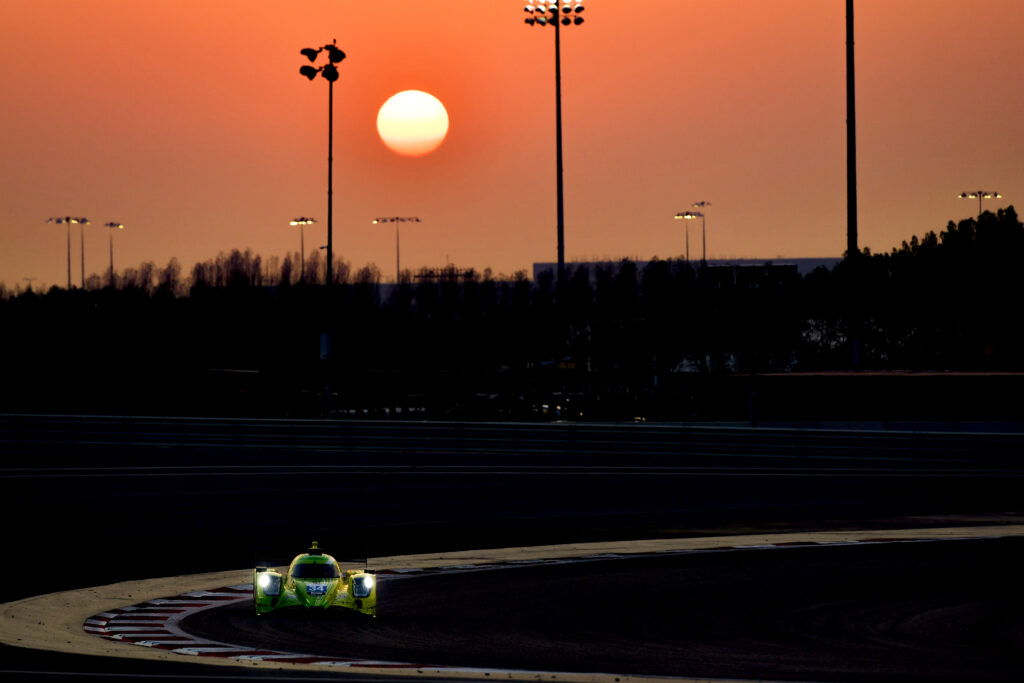 A tough one at the WEC Bahrain season finale, with an eye to 2023

My first contact with motorsport was at the age of 14. My father took me to a karting track in Lublin (Poland) and I instantly fell in love with it. Not long after that I had my first professional test with the German DP Racing team, based in Jüterbog (Germany).

Sadly, the racing possibilities in Poland are very small, so my first steps had to be taken abroad. The beginnings were slow, but in my second year I made an appearance in the German Kart Championship.

During the next season, I was a regular contestant and moved to a Polish team, which was part of the Peter de Bruijn racing family. In 2009 I became the Polish Kart Champion in the KF2 category, and I also had my first test in a Formula Renault 2.0. Before the year ended I entered my first single-seater race.

In 2010 I took part in FR2.0 NEC series where I scored my first podium finish and ended the championship in 7th place. I moved to the Inter Europol Competition team in 2011, continuing my adventure in the Formula Renault.

Since 2016 I am racing with a Ligier LMP3 in endurance races. Together with my teammate in the VdeV Martin Hippe, we claimed the 2016 championship in LMP3 Class. After some bad luck in the first couple of races in the ELMS, we still managed some good results and finished 12th in the team classification.

This year we will defend the VdeV title and hopefully claim one in the ELMS. 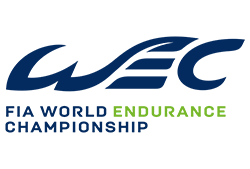 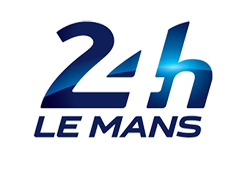 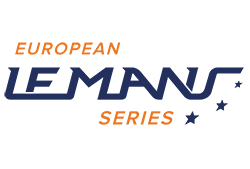 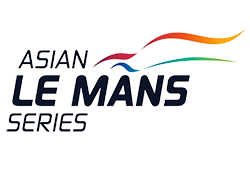 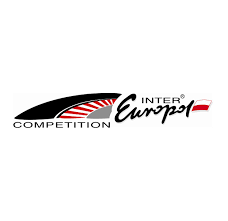 intereuropolcompetition
The 31st Finale of the Great Orchestra of Christma

This year our Ligiers JS P320s have quite a distan

A look from behind the scenes🙂 #IEC #WEC #ELM

Second pair of our drivers line-up for Michelin Le

As you know, we are expanding our race programme f

Have you seen our drivers line-up for Michelin Le

Meanwhile back at the garage⚙️🛠, we are bus

Although every racing fan has seen the🛠⚙️pi

We can make you an offer for various championships in our LMP2 or LMP3 or our Formula Renault 2.0. 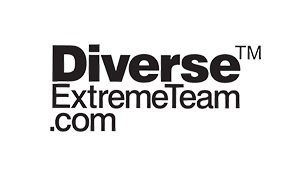